TOO FLAWED FOR JESUS

DO YOU THINK YOU’RE TOO FLAWED FOR JESUS? 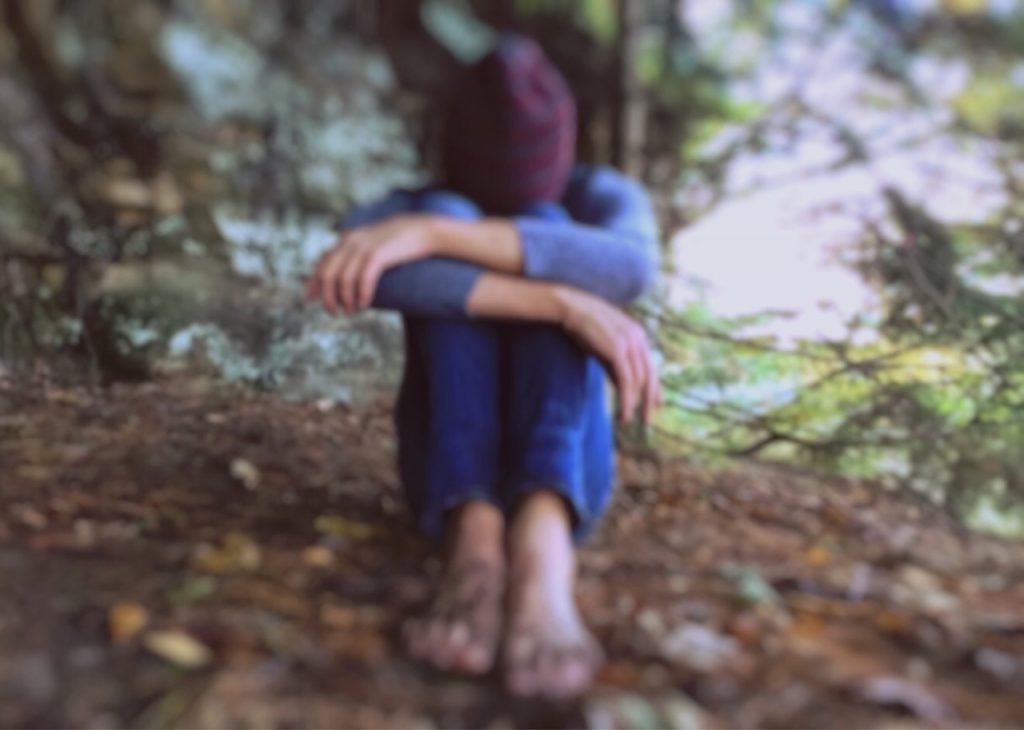 Too flawed for Jesus is a common concept among our sisters in Christ. Do you allow your flaws to keep you from growing closer to Jesus?

FLAWED WOMEN OF THE BIBLE

As I was studying the women of the Bible, I made a discovery: God not only accepts our flaws but also uses our tainted lives to further His kingdom.

This week, let’s look at four women who literally became a part of Jesus’ family, despite shady shenanigans, an immoral life, pagan beliefs, and an adulterous relationship. Read on to learn a little about each of these women, and find out what they all have in common.

TOO FLAWED FOR JESUS: Tamar had sexual relations with her father-in-law.

Oh my, that sounds dreadful. Now, before we judge her too harshly, let’s clarify a cultural norm of the time. “Then Judah said to Er’s brother Onan, ‘Go and marry Tamar, as our law requires of the brother of a man who has died. You must produce an heir for your brother’” (Genesis 38:8 NLT). This law later became known as the levirate marriage. There is a legal way to avoid the levirate marriage, but this disgraces the brother and his family.

This is the world Tamar lives in when she marries Er, whose father is the patriarch of the tribe of Judah. God takes Er’s life because he is evil, therefore her father-in-law follows the laws and customs of his people arranges for his next oldest son, Onam, to marry Tamar. However, Onam does not want his genetic son to be his brother’s heir and deliberately denies Tamar a child. For this sin, God takes his life too.

Judah promises Tamar his third son. But he is too young, and she must wait for him to reach marrying age. Years pass and Tamar is aware that Shelah, Judah’s youngest son, is of age to marry, but Judah is ignoring his promise.  She hears that her father-in-law is on his way to Timnah to shear his sheep, and decides to take matters into her own hands.

Now, she knows that Judah’s moral life is less than stellar, consequently, she hatches a plan that plays to his weakness. She shows up in Enaim, which is on the road to Timnah, but Judah does not recognize this woman dressed like a prostitute with a veiled face.

After a sexual encounter, Tamar tricks Judah into giving her his seal and staff as collateral for future payment. Later, Judah’s friend returns to Enaim to make payment and retrieve the collateral, but Tamar’s vanished. Not wanting to arouse suspicion, Judah returns home.

When Judah discovers Tamar is pregnant he is outraged and wants her burned to death. Tamar is prepared and produces the seal and staff, thus Judah is forced to face his sin.

There is some disagreement about whether he marries Tamar or provides a home and support for Tamar and her twin boys. Either way, he acknowledges his wrongdoing and admits that Tamar is more righteous than he.

Tamar’s actions are difficult to understand because we don’t comprehend the culture. However, God surely condemned both individuals. Tamar lacked faith in God to solve her problem and surely Judah’s behavior was sinful all the way around.

TOO FLAWED FOR JESUS: Rahab runs the local brothel in Jericho.

The Promised Land is before the Israelites. Two spies are dispatched to check out Jericho. The brothel owner, Rahab, knows she and her people are up against the one and only God, therefore she betrays her people by hiding the spies and helping them escape undetected. For her help, she shrewdly extracts a promise from the spies for her family’s safety.

It is a tense time in Jericho. Camped outside the walls, the Israelites are waiting on God’s instructions. The city is locked down tight. No one goes in, and no one goes out. Not sure what to expect, they hear the Israelites marching around the city. It is unnerving. When will this enemy make a move? Will the fortified walls protect them?

Their fears are not unfounded. God performs another miracle. The city is taken by a mere shout and the blowing of horns. The walls collapse, and the Israelites storm into the city.  Joshua, the leader of the Israelites, ensures that the spies keep their promise, and Rahab and her family are rescued.

Rahab not only stays with the Israelites, but also adopts their God as her own, marries a Hebrew, and has a family. She becomes a Jew in every sense but heredity. You can read her story in Joshua 2, and 6: 20-25.

TOO FLAWED FOR JESUS: Ruth is a pagan who marries an Israelite.

Ruth lives in Moab, a country about 50 miles from Bethlehem. These people were enemies of Israel, furthermore, they descended from Lot’s incestuous relationship with one of his daughters. Think Ruth was too flawed for Jesus?

There is a famine in Israel, and Elimelech, Naomi, and their two sons move to Moab to find food. It is in this land of pagans that their sons grow up and they both marry Moabite women. Life is hard for this family, and during the years in Moab, Elimelech dies, and then both of Naomi’s sons die, leaving all three women widows in a patriarchal society; therefore, Naomi decides to return to her people. She hears they are enjoying good crops again.

Ruth insists on going with Naomi, even though her mother-in-law encourages her to stay in Moab. “But Ruth replied, ‘Don’t ask me to leave you and turn back. Wherever you go, I will go; wherever you live, I will live. Your people will be my people, and your God will be my God’” (Ruth 1:16).

Courageously Ruth makes the trip to this foreign land and wins the hearts of the Israelites. There is more to the story, but suffice it to say there is a fairy-tale ending. She marries Boaz, a kinsman of her husband, and has a family. Read her story in the Book of Ruth.

TOO FLAWED FOR JESUS: Bathsheba’s husband dies because of her adulterous relationship.

Instead of going to war with his men this spring, King David stays behind. During some idle time, he looks out over his kingdom and subsequently spots an unusually beautiful woman bathing on her roof. Intrigued, he sends someone to find out who she is, and they report that she is Uriah’s wife. However, he allows his thoughts to linger on her beauty and tells his servants to bring her to him.

Is Bathsheba a willing participant, or afraid of retribution? We don’t know, but we do know that God expects us to live by his laws despite the consequences. This was a test of Bathsheba’s obedience to God, and she failed.

This clandestine encounter ends in a pregnancy, and David tries to bring her husband, Uriah, home from the war so Bathsheba’s husband and others would assume he was the father. David’s plan fails because Uriah is an honorable soldier. David rewards him by planning a scheme that ends in Uriah’s death.

Bathsheba marries David, but the child conceived in the adulterous relationship dies. However, they have other children, including Solomon, who eventually ascends to the throne making her Queen Mother!

WHAT DID THESE WOMEN HAVE IN COMMON?

All these women are listed in the Jesus’ genealogy. They are ancestors of our Lord and Savior. (Matthew 1: 1-17)

A couple of interesting side notes: The genealogy lists Bathsheba as Uriah’s widow or wife. Do you suppose this was a way of saying that David’s marriage to Bathsheba was not legitimate?  Also, notice that Rahab is Ruth’s second mother-in-law!

So, do you still think you are too flawed for Jesus?

A GOD OF SECOND CHANCES

Of course, we all must strive to become more like Jesus every day. These women grew in their faith. Judah declares Tamar righteous. Rahab married an Israelite and had a family—different from her days in the brothel. Ruth left her pagan life and believe in the one true God.  During her years at court, Bathsheba’s behavior garnered respect. Even Nathan, the prophet, turned to her for help to prevent a coup when David was dying.

God wants us to live holy lives and to bear fruit for the kingdom, but He is also a God of second chances, consequently just like these four women you are not too flawed for Jesus.

Of course, comments are always welcome. Share reasons you believe women feel they are too flawed for Jesus. Any thoughts on how we can overcome these feelings?

If you are new to the site click o the heart and subscribe for posting notices. Promise no sharing of emails and new subscribers will receive a gift to enhance your prayer life.

Check out this article, if you want to learn more about the women in Jesus’ genealogy.

Also, if you want to know what woman of the Bible you are most like, Click here for a fun quiz.

Blessing until next time.