SACRIFICE: WHAT DOES IT MEAN?

REFLECT ON THE WORD: SACRIFICE

Sacrifice Definition:  An offering or service that costs you something of value. A voluntary loss. 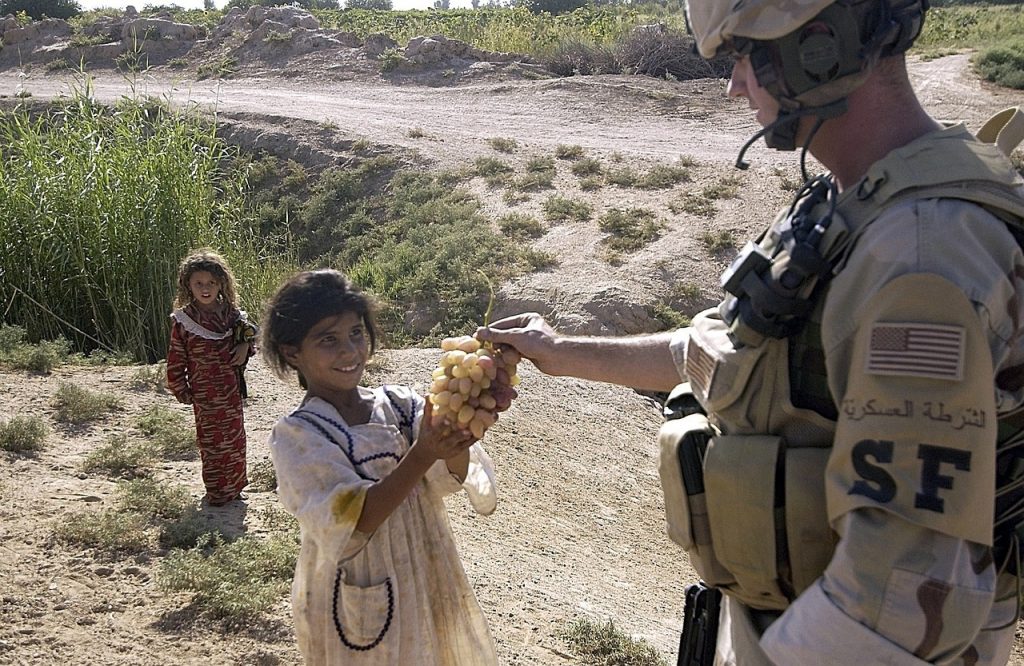 How about us? Is what we consider sacrifice in our lives really sacrificial, or do we give out of plenty?

David is one of the most famous and popular biblical characters, but like us, he struggled with sin. 1 Chronicles 21 tells about a time when David learned about proper sacrifice to God. He was King of Israel at this time and feeling proud of his accomplishments and power. So David took a census.

God’s anger was over the top; thus from our human perspective, it seems God overreacted a bit. However, the crux of the problem was trust. David took pride in his fighting men and was placing confidence in military strength instead of God.

The consequence of this sin was severe; however, David’s remorse was heartfelt. Therefore to stop the devastation he caused David obeyed God and built an altar on a threshing floor, which belonged to Araunah the Jebusite. Araunah offered to give his site to David for free, but David insisted on paying full price. 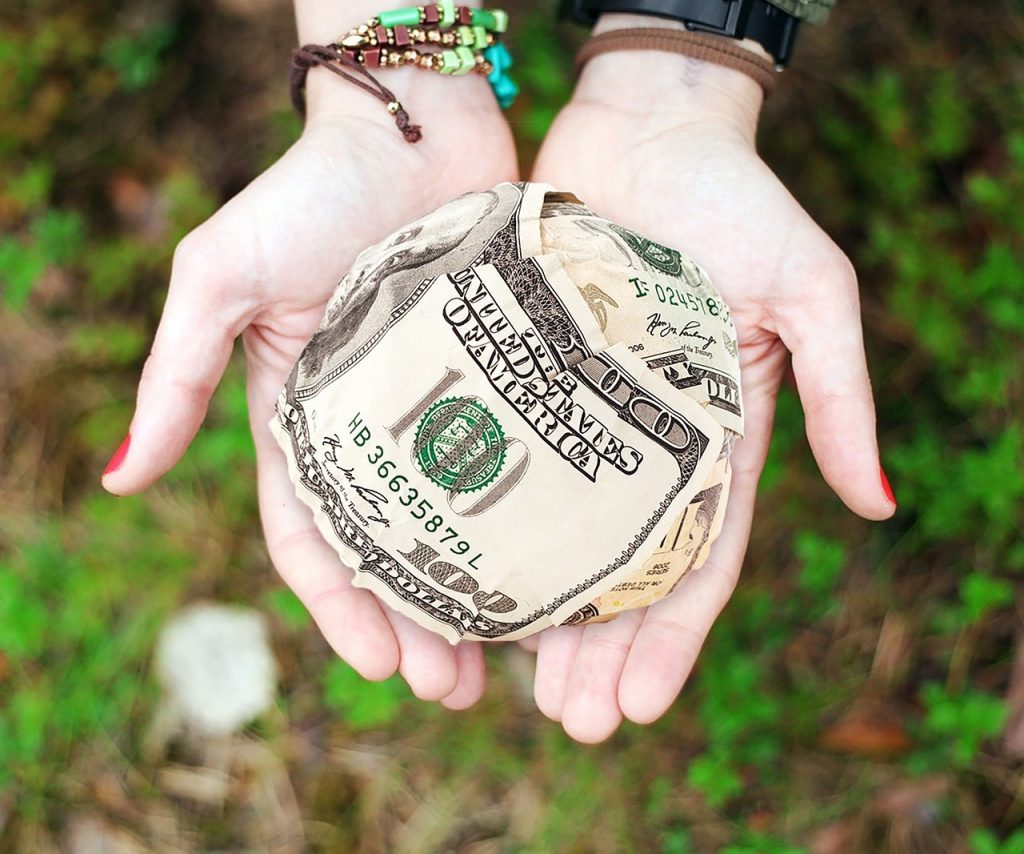 “I will not take for the LORD what is yours, nor offer burnt offerings with that which costs me nothing” (1 Chronicles 21: 24b NKJV).

David grieved God with his sin; subsequently, only pure motives and authentic repentance were acceptable.

Perhaps David learned this lesson about righteous sacrifice from the disobedient actions of his predecessor, King Saul. After winning a battle Saul kept the choice animals, ignoring God’s clear command to destroy everything.

Saul defended his actions saying he wanted to sacrifice these excellent animals to the Almighty. God called Saul out on this ruse speaking through the priest and judge Samuel: “…to obey is better than sacrifice, and to heed than the fat of rams.” (1 Samuel 15: 22b).

God gave Saul a great victory; nevertheless, his nod to God was to sacrifice something that not only cost him nothing but came from a disobedient act. That day God took the kingdom from Saul and his heirs.

If we look further in the Bible, we see the prophet Zechariah addressing pure sacrifice. The Israelite’s sin caused the obliteration of Israel and subsequent exile of the people. While living in foreign lands the people mourned and fasted on the anniversary of the destruction of the Temple. Now that the Temple was being rebuilt the people asked if they should continue this tradition.

God’s answer through Zechariah:  “When you fasted and mourned in the fifth and seventh months during those seventy years, did you really fast for Me—for Me” (Zechariah 7:5b)?  God knew their hearts, and they didn’t have the right attitude of repentance and worship. God continued to tell them that compassion and kindness to each other and giving to those in need was God’s desire, not empty sacrifices done for show.

One example is when a religious leader professed a total commitment to Jesus – no matter the cost. Jesus replied: “Foxes have holes and birds of the air have nests, but the Son of Man has nowhere to lay His head” (Matthew 8:20). 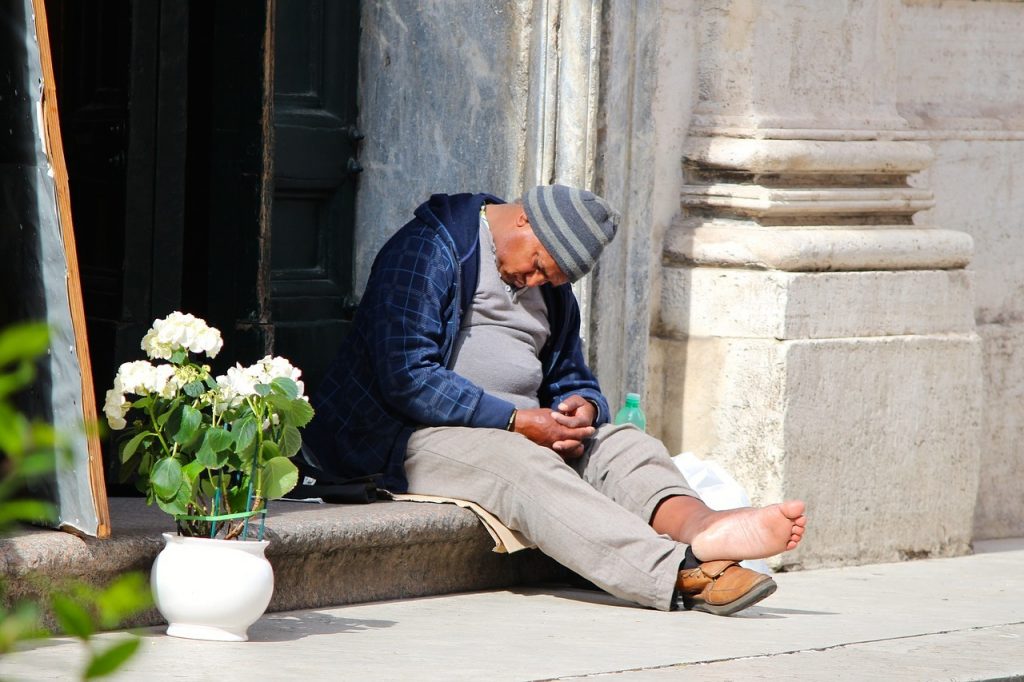 Was this man prepared to be homeless for Jesus? Are you?

Below find Scripture verses describing true sacrifice. Study them this week and then ask yourself the same question God asked the Israelites: “Did you really fast for Me—for Me?

EXAMPLES OF AUTHENTIC SACRIFICE IN SCRIPTURE

Noah sacrificed many years of his life and probably his standing in the community in order to obey God and build an ark. Genesis 6: 9-22

Hannah sacrificed by keeping her promise to God and giving her first-born son to the Lord’s work. 1 Samuel 1:11, 24-27

Zacchaeus sacrificed his dignity to see Jesus, and his money to obey Jesus. Luke 19: 1-10.

Stephen sacrificed his life rather than deny Jesus. Acts 7: 51-59.

Saul (later known as Paul) sacrificed his powerful position in the Jewish religious community to speak the truth of Jesus Christ to the world. Acts 9: 1-19

Of course, Jesus made the ultimate sacrifice. If you think this was easy for Jesus, think again. Read Luke 22: 39-46 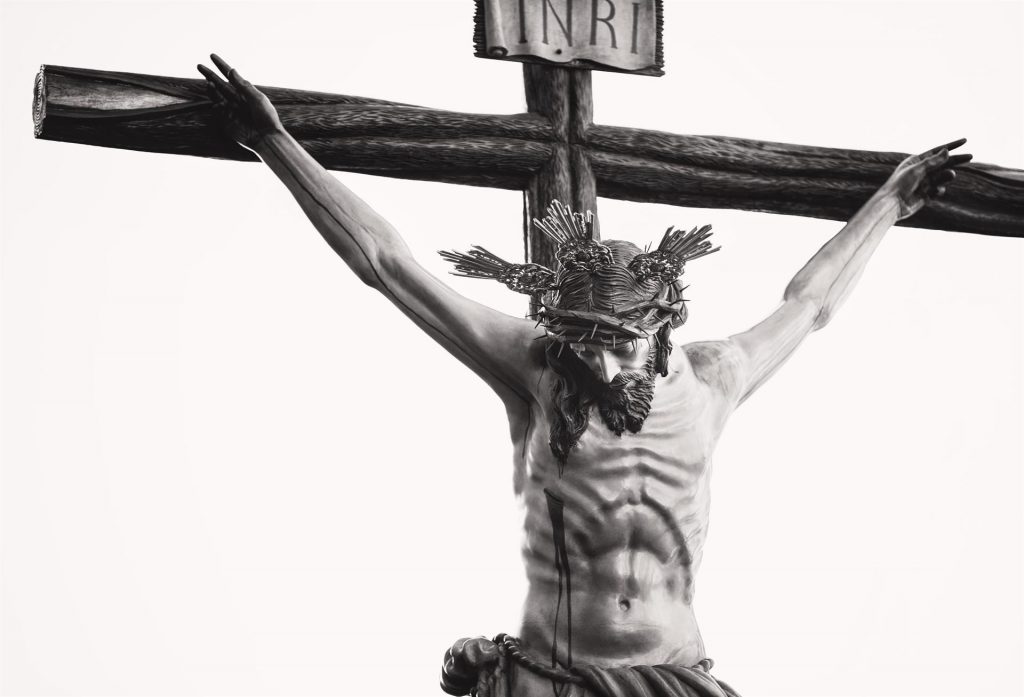 I’m ashamed to admit that I am coming up short when it comes to authentic sacrifice that is meaningful and requires a cost.

What about you? If you have anything to add, please comment below. As you study the above Scriptures return and share your insights with our readers.

During Holy Week focus on Jesus’ sacrifice for you and all humanity. For some inspiring Christian quotes about sacrifice click here.

Blessings until next time.